Hall of Fame Honour for Doddie

On the eve of the Scotland v Wales match tomorrow, Doddie Weir OBE has been inducted into our Hall of Fame.

Doddie Weir received the sculpted Hall of Fame cap from his fellow inductee Chris Paterson at Doddie's farm near Lauder this week.

Normally such awards are presented at glittering gala dinners before the acclaim of hundreds.

Somehow, given Doddie’s utterly selfless dedication, it seemed appropriate in this Covid world, that the award was presented in a well-ventilated barn and the only audience was cattle that his wife Kathy was getting ready to go to market!

It’s now taken pride of place alongside his World Rugby Award for Character and his Helen Rollason award from last year’s BBC Sports Personality of the Year.

“This means so much to me,” Doddie said. “And it’s great that there are four Melrose men in the Hall of Fame and only two from Gala!”

The banter flowed between Weir and Paterson, but Scotland’s all-time points record holder was quick to reiterate Doddie’s impeccable credentials as a member of the Hall of Fame.

Paterson said: “The Hall of Fame celebrates those who have been Scottish Rugby’s ultimate ambassadors.

“The first point to remember is that Doddie was a great rugby player, winning 61 Scotland caps and a Lion on the successful 1997 South Africa tour, despite it being blighted for him personally through injury. He also won league championships with Melrose and Newcastle.

“Since Doddie was diagnosed with MND four years ago, the manner in which he has fought this awful condition has been both poignant and inspirational for both the rugby and wider community.

“The fund-raising he has engineered through the My Name’5 Doddie Foundation has raised millions, given impetus to attempts to find a cure for MND and hope, that elusive hope, to MND sufferers.

“Inspiringly, he is always the first to say thank you to those who have helped, whether in a neighbourhood car boot sale or a big posh do.”

Doddie is the 27th member of Scottish Rugby’s Hall of Fame, which was established in 2010 and was set up to celebrate the stellar contribution made by Scots to the global game over the years.

Tomorrow, the Doddie Weir Cup, especially commissioned by Scottish Rugby and the Welsh Rugby Union, and first contested between the two countries in 2018, will be up for grabs at the Parc Y Scarlets in Llanelli.

And a final word from Doddie? “Good luck to all for this weekend. It would be great to have the Doddie Cup on my table.” 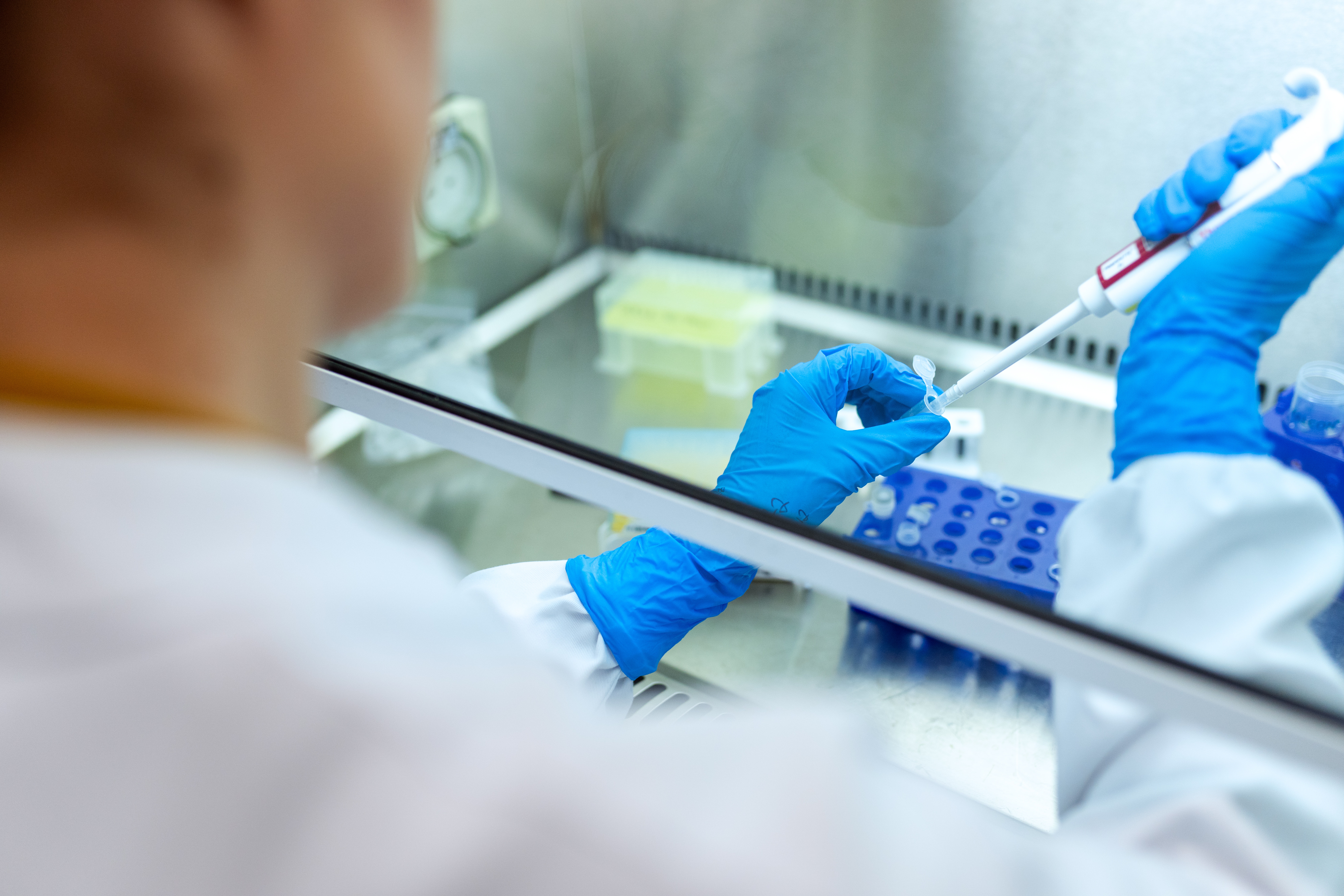