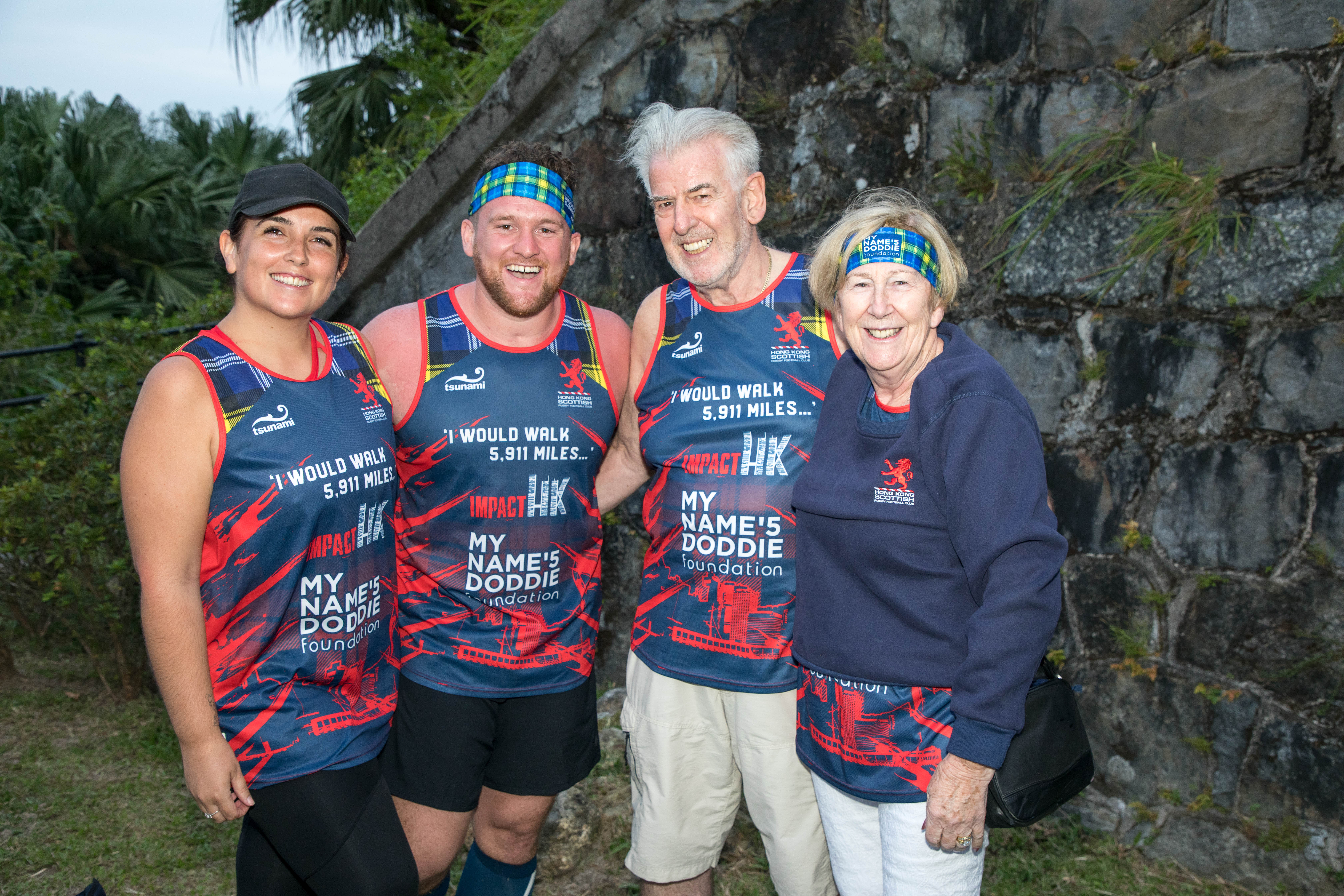 Hong Kong Scottish's "I Would Walk 5,911 Miles" fundraiser goes the extra mile for My Name'5 Doddie Foundation and ImpactHK.

Jevon Marsh’s days were starting before the sun rises. The Hong Kong Scottish rugby player was leading the way in terms of total miles clocked (186.5 miles) in the “I would walk 5,911 miles” fundraiser in support of the Foundation and a Hong Kong homeless charity, ImpactKH.

“The real challenge for me was I had to do this at three in the morning because my daughter wakes up at 6am and that’s the only time I get to see her and I wasn’t going to miss that for the world,” said the 34-year-old construction company project manager.

The name, taken from the famous Scottish duo The Proclaimers’ song I’m Gonna Be (500 Miles), is raising funds and awareness for two issues – to find a cure for motor neuron disease and help the homeless in Hong Kong.

Marsh clocked a half marathon each day during the time frame (October 12-18) for the virtual walk/run fundraiser and finished with a bang on the final two days.

“Of course it was a shock at the start,” said Marsh about the toll of all the running. “Your knees swell, your ankles are sore, not much muscle fatigue, I think that’s just from the sporting activities I’ve done.”

“So I just found that I wasn’t pushing myself enough for the aid of the charity so I did 140 kilometres over the weekend on some mountain trails, and managed to complete 300 kilometres total distance covered.”

The fundraiser ended up clocking 7,950 miles, well above the 5,911 target, which represents the distance from Shek Kip Mei to Murrayfield in Edinburgh where Weir starred for the Scottish national rugby team before he was diagnosed with motor neuron disease. So far they have raised a total of HK$200,000 and counting.

Hong Kong Scottish generak manager Sarah Monaghan said: "The response, evenb during a global pandemic where restrictions have shut down many people's lives, was amazing." Sarah noted coach and player Brad Tuff as an instrumental part in the fundraiser overachieving and reaching so many people.

Sarah said: "Brad from our men’s 1st XV team (pictured in the group of 4 with Stewart Saunders) planned and led the event - with a little help from us. He did a tremendous job." 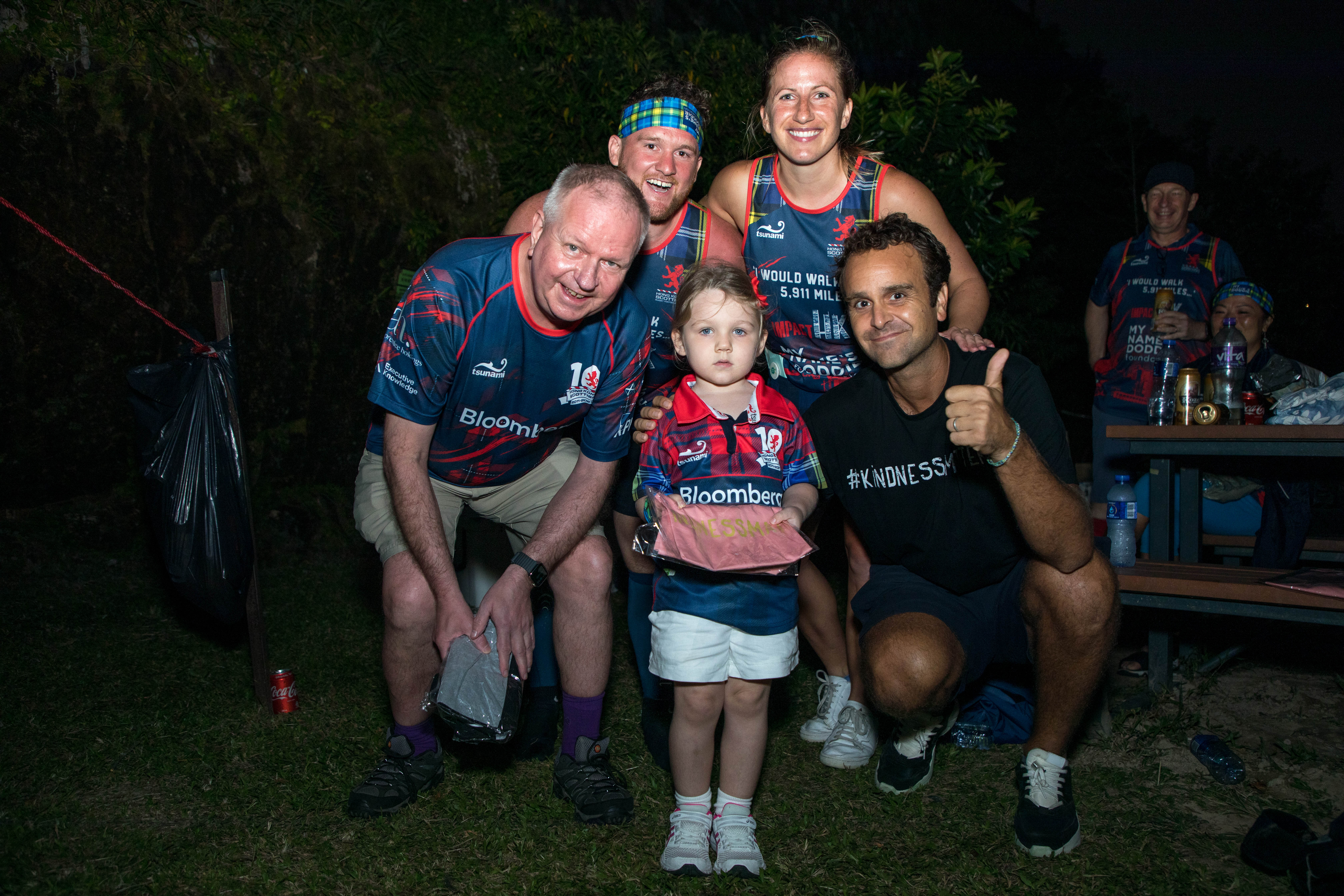 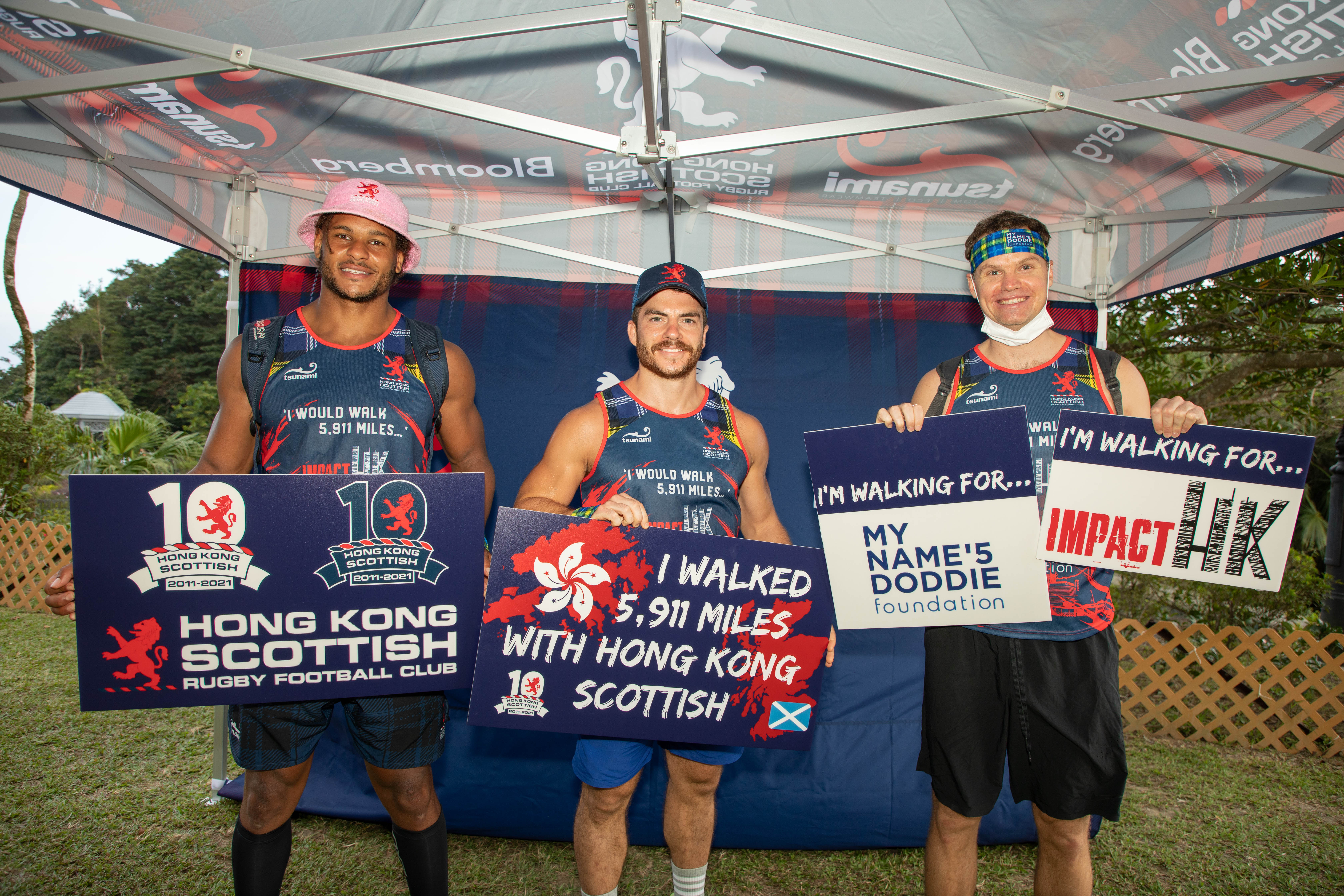 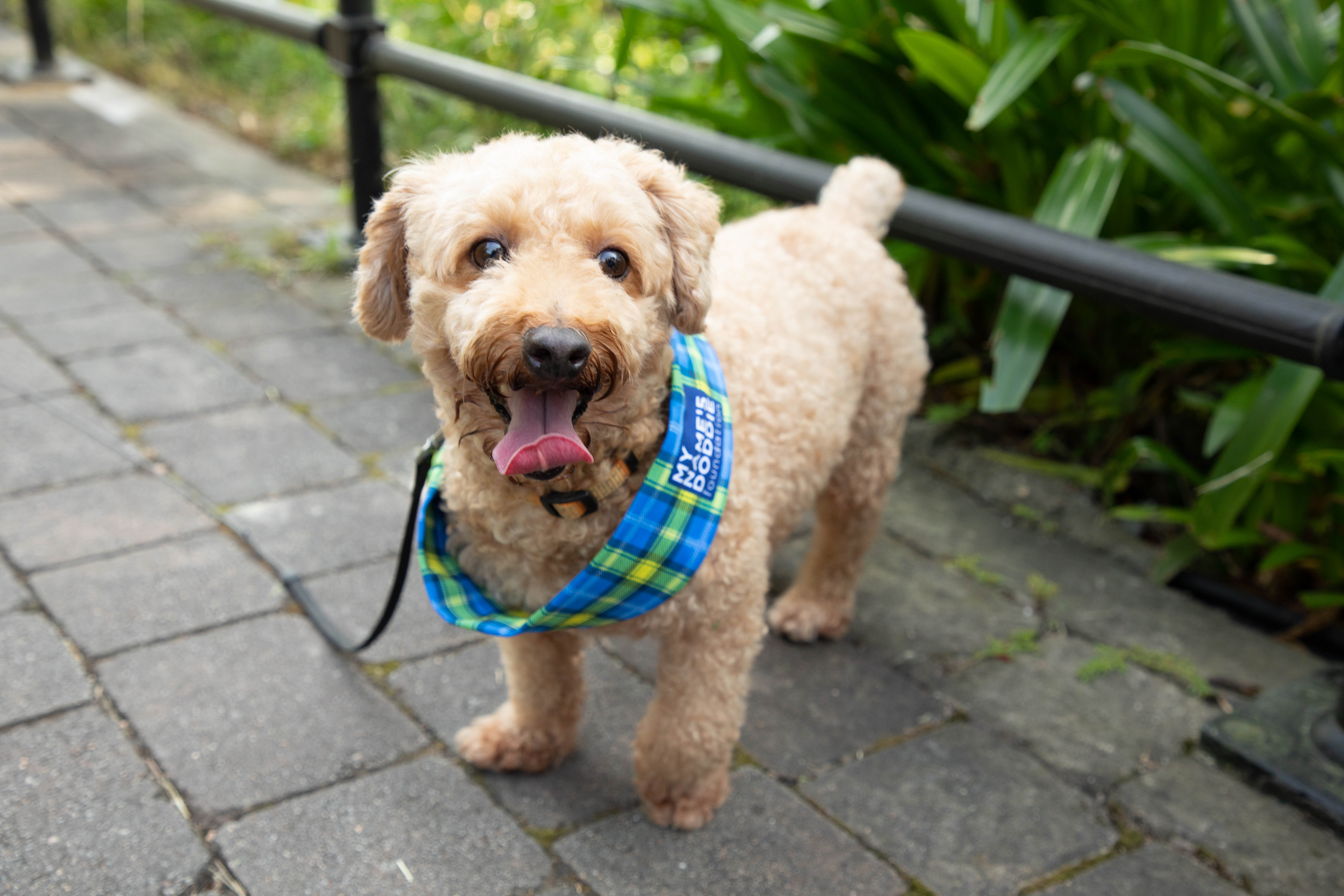 A Carmarthenshire family is hoping to raise £10,000 to fund clinical research into Motor...

Geraint's Coast to Coast and Down South Challenge

Geraint Davies will be setting off on 28th May on a 450-mile bike packing challenge to...

Charlie Mackenzie, aged 4, is running at least half a mile each day as part of Ross...

5K May: Join Us For Run For Heroes New Charity Challenge

Run, walk, dance or roll for the Foundation