Doddie Weir OBE is one of rugby’s most recognisable personalities. He earned 61 caps for Scotland during a successful playing career.

Doddie is now facing his biggest challenge. In June 2017 the Scot revealed he was suffering from Motor Neuron Disease.

From the outset, Doddie has been driven to help fellow sufferers and seek ways to further research into this, as yet, incurable disease.

In November 2017 Doddie and his Trustees launched the registered charity My Name’5 Doddie Foundation. Its aims are simple:

- To raise funds to aid research into the causes of Motor Neuron Disease and investigate potential cures.

- To make grants to individuals suffering from MND, to enable them to live as fulfilled a life as possible.

How we can help

The Foundation is committed to helping improve the lives of those affected by Motor Neuron Disease. We can help through grant support. This is available to individuals and families and is administered by our friends at MND Association and MND Scotland.

Doddie Weir OBE is one of rugby’s most recognisable personalities. He earned 61 caps for Scotland during a successful playing career, represented the British and Irish Lions on their successful tour to South Africa in 1997, and won championships with his two club sides, Melrose and Newcastle Falcons.

A talented, committed and athletic lock forward, Doddie is now facing his biggest challenge. In June 2017 the Scot revealed he was suffering from Motor Neuron Disease. From the outset, Doddie has been driven to help fellow sufferers and seek ways to further research into this, as yet, incurable disease.

My attitude is that you should do what you can today and worry about tomorrow when it comes. This is the card I’ve been dealt so I’ve just got to crack on.

Doddie wants to help those touched by MND – be it fellow sufferers or their families having to deal with the daily consequences – with basic and practical relief, whether that be to help with mobility and transport needs, with care and respite, or access and basic living requirements.

Scott is Scotland’s most capped rugby centre three quarter with 65 caps. He played in 51 Internationals with his brother Gavin and they are the only brothers to have played on two British Lions Tours to Australia in 1989 and to New Zealand in 1993. In 2015 he commentated at his 5th Rugby World Cup with ITV having played in the first three RWC tournaments in 1987, 1991 & 1995. Scott continues to commentate for BBC Alba, Sky Sports and with ITV during the Six Nations.. He is married to Jenny. They have two children, Corey and Kerry-Anne. When his is not commentating on rugby he likes running, golf and bog snorkeling!

John Jeffrey played 40 times for Scotland as an industrious and robust flanker in an international career that spanned eight seasons from 1984 until 1991. In that time, the Kelso farmer scored 11 tries for his country and was part of the Grand Slam-winning team of 1990 as well as the 1989 British and Irish Lions squad. Since retiring from playing the game, Jeffrey has remained involved in the game, first as a coach and radio commentator and then in administration where he has held committee positions at club, country and latterly at World Rugby level. He is currently chairman of the Rugby Committee as well as chairman of the Laws Review Group and is also a representative of the Scottish Rugby Union on World Rugby Council. John continues to run the family farm near Kelso where he lives with his wife and two daughters and regularly makes it down to Poynder Park to support his old club.

Kathy and Doddie were married in 1997 after he popped the question when they stopped at the Carter Bar, the Borders crossing, after a night out. They have three sons, Hamish, Angus and Ben, and live in the Borders on their farm between Lauder and Melrose. Kathy manages to balance looking after the livestock, her horses, the boys, working with an outside catering company while trying to keep Doddie on the straight and narrow! Kathy hails from Bellingham near Hexham where her family has built a successful drainage company…and while Doddie may say it was the lure of professional rugby that led to his move into North Northumberland, we know better!

Eric has worked in the fields of medical research, market access and patient organisations for over 25 years. He currently runs a consultancy business specialising primarily in strategic market access, life sciences and healthcare policy, and patient organisation development. Eric is also a Senior Visiting Research fellow at the University of Leeds Medical School, and he holds several Board, honorary, advisory, and voluntary positions. He also advises numerous medical and health-focused charities on a pro bono basis. He was awarded an OBE for services to charity in the Queen’s Birthday Honours 2012.

Stewart Weir is a media and PR consultant, who as an award-winning journalist, was a staff writer with the Evening Times, former chief sportswriter with the Scottish Mirror, and formerly head of sport for the Herald & Times group. A trustee of the Foundation from the outset, in May 2018, Stewart embarked on co-writing Doddie’s best-selling autobiography ‘My Name’5 Doddie,’ completing the book, from the first interview to release, in just five months. Asked at a book festival how difficult writing the book with Doddie was, Stewart replied; “I’d place it just behind bomb disposal and juggling chainsaws.”

Annabel trained at the Royal Free Hospital and has enjoyed a variety of medical roles including director level appointments in primary and secondary care as well as clinical governance. As a palliative care specialist and previously as a GP, she has looked after many people with MND, ensuring they receive high quality person-centred care and was involved in the successful fundraising for the purpose-built palliative care unit in the Borders. Annabel also is Chair of the Scottish Partnership for Palliative Care. Her sport was rowing and she still sits on the British Rowing Medical Advisory Panel and supported the GB Rowing Team in training and competition prior to the Beijing Olympics. She lives in the Scottish Borders with her husband Julian and family. 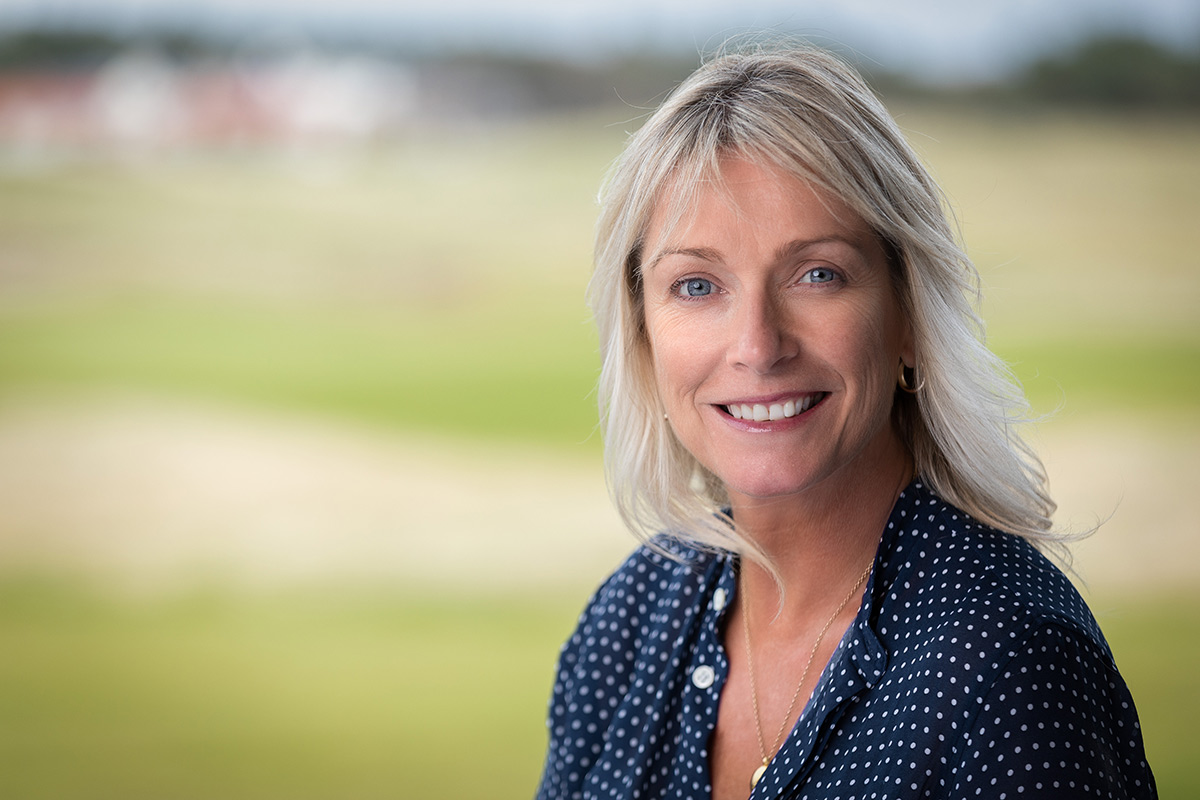 Jill Douglas is CEO of My Name’5 Doddie Foundation and manages the day to day activity of the charity, working closely with trustees. Jill is also a respected sports broadcaster. 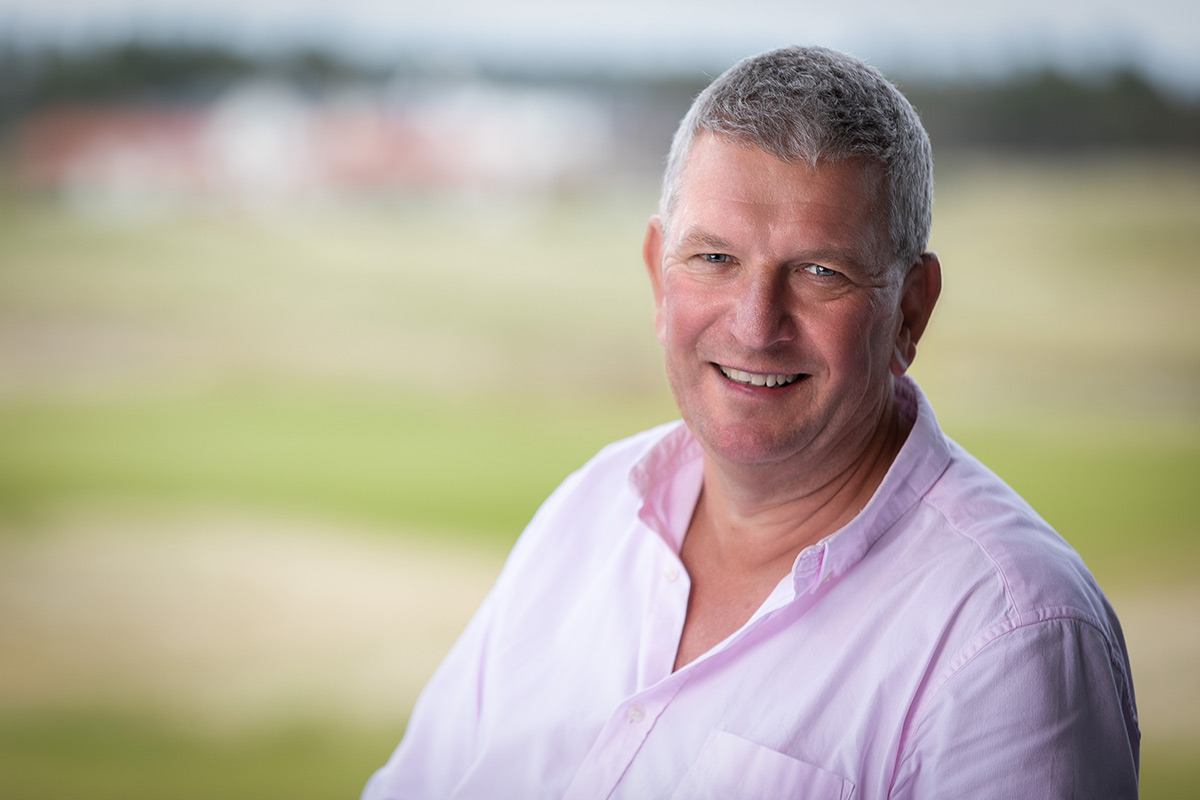 Jim Robertson is the Foundation’s CFO. He is a chartered accountant with considerable experience both in the UK and overseas, since qualifying in the mid-1980. Jim is responsible for all matters financial relating to the Foundation as well as liaising with Auditors, Bankers, Investment Managers and HMRC. 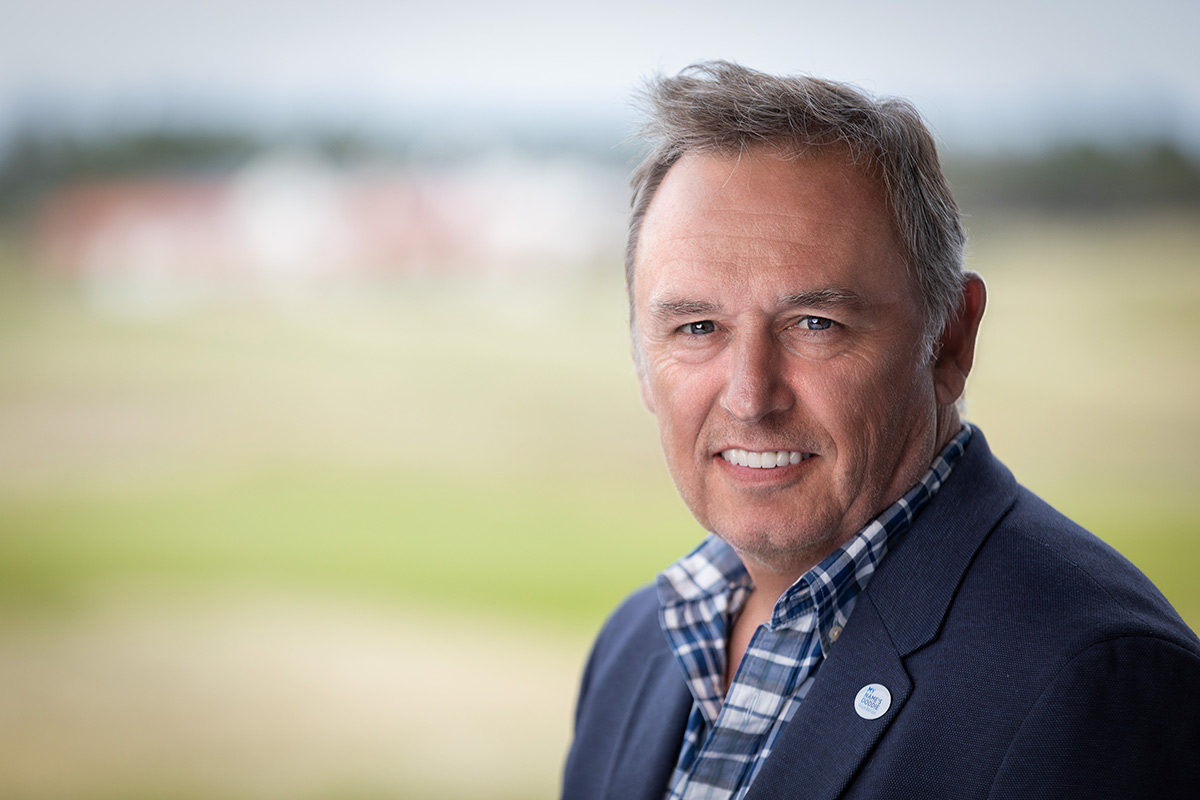 Sean McGrath is the Foundation’s Medical Strategy Lead. He is a management consultant with a background in healthcare and general management. Sean has a wealth of knowledge and experience in the cancer and rare diseases environment, built over almost thirty years.

You can view details of our audited Financial Statement which was submitted to OSCR (The Scottish Charity Regulator) below.